I find it hard to write about Billie Holiday without getting very emotional. In fact I don't even listen to her recordings all that often for the same reason. It is hard to comprehend what an unbelievably tragic life she had, to the point where one is sickened to the core by man's inhumanity to man. These two performances I post today with a sense of frustration that there is still so much injustice in the world, and in the hope that the messages can still touch us enough to take a stand against oppression and continue to fight for freedom of speech and expression. April Fool's Day tomorrow and believe me Humanity: the jokes on you...

Posted by Bob Georgeson at 14:21 No comments: 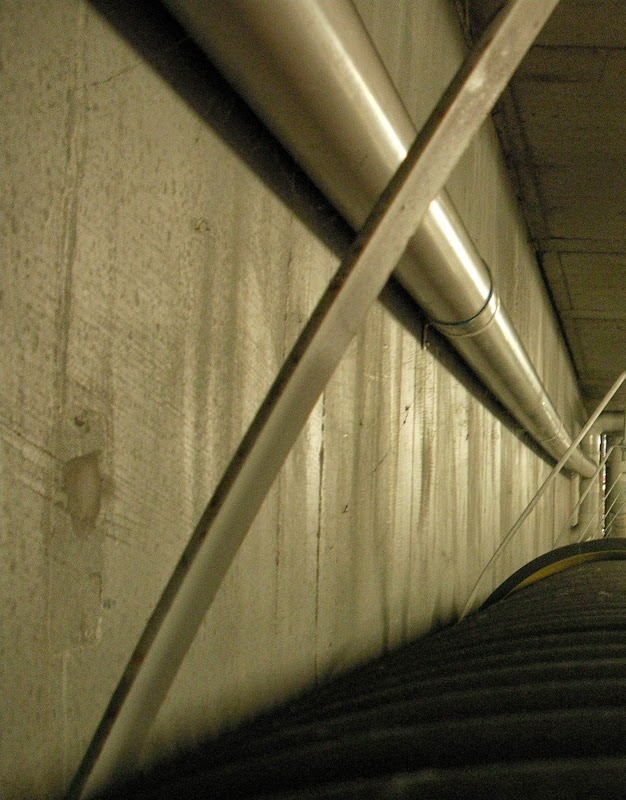 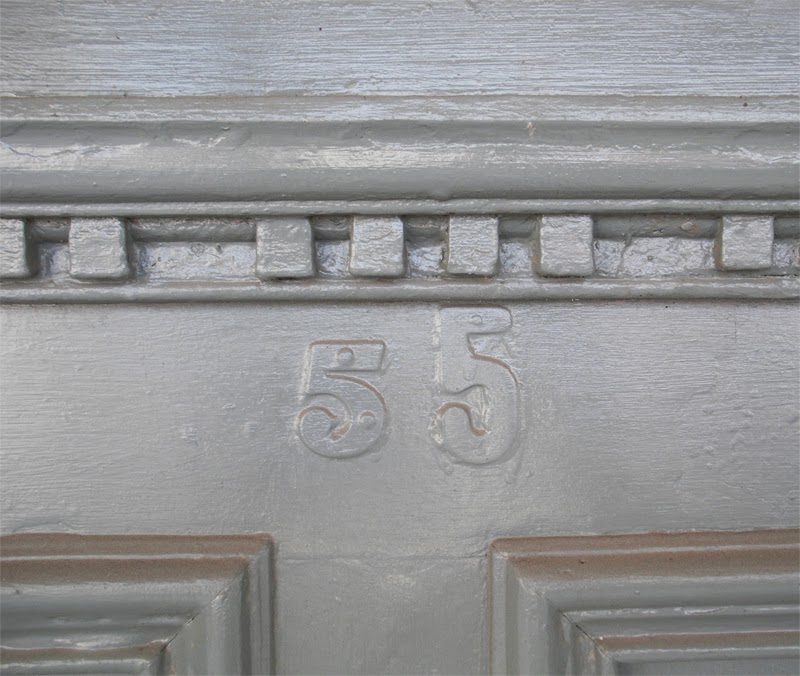 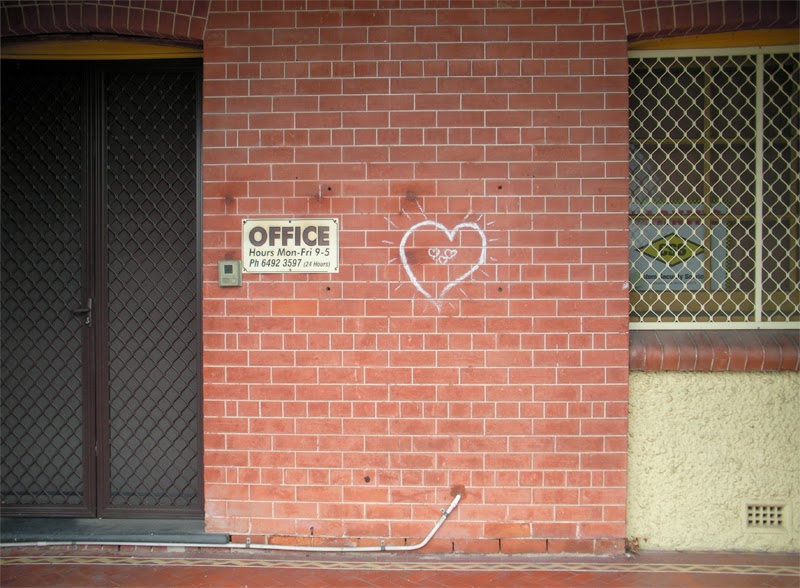 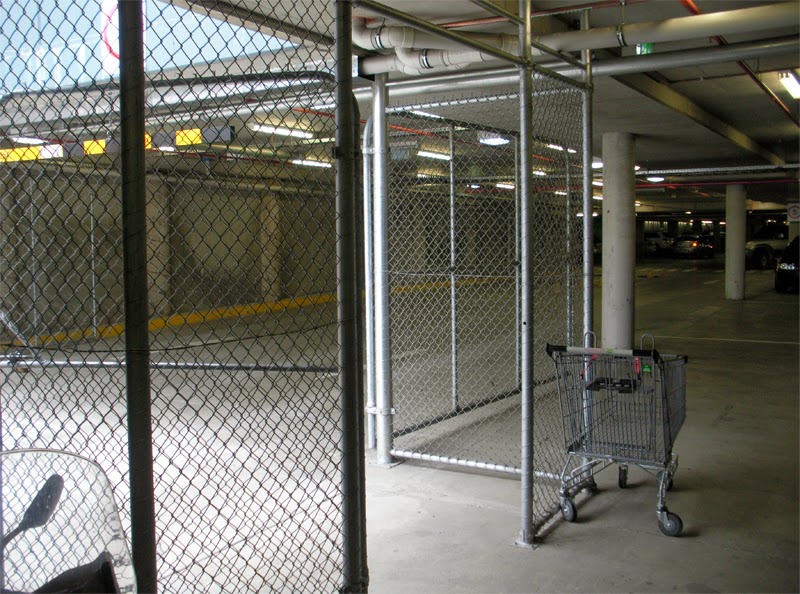 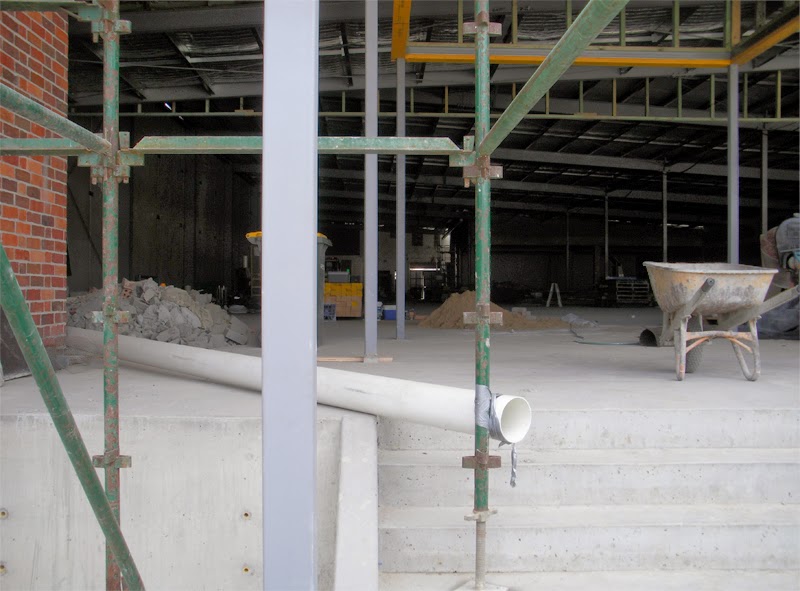 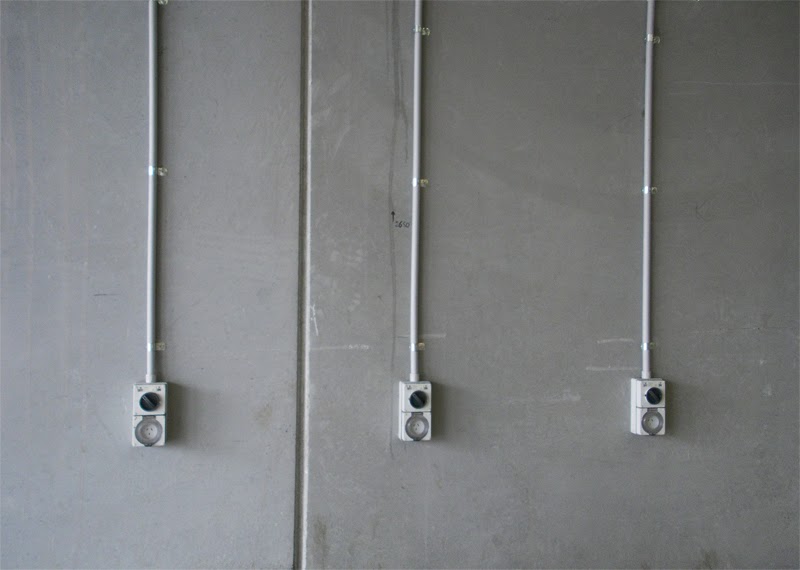 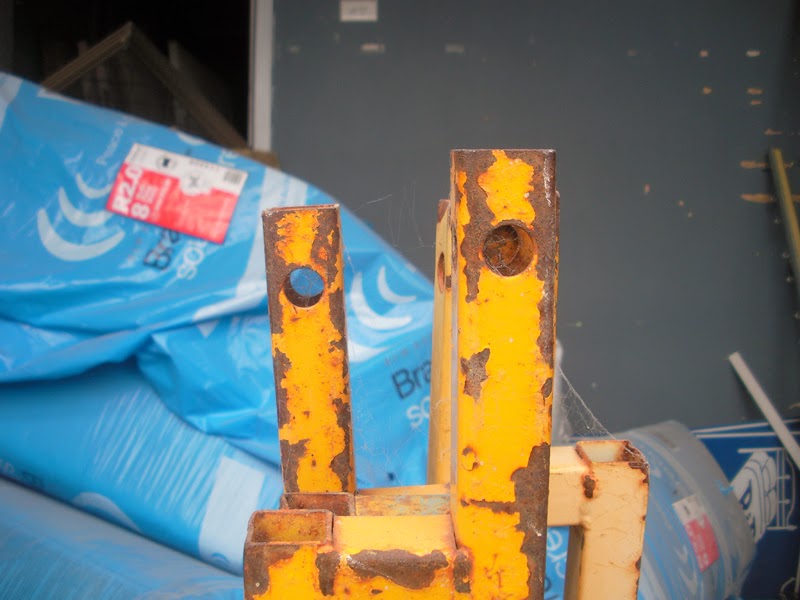 Back in the studio after another road trip up north, so 2895 kilometers later trying to remember what I was doing before I left. Well, the short answer is collaborative video work with two exceptional European based artists but that project must remain 'in the wings' until publicly released. Meanwhile, here's a few snaps from beautiful Bega, the 'jewel' of the far south coast..
Posted by Bob Georgeson at 13:48 No comments: 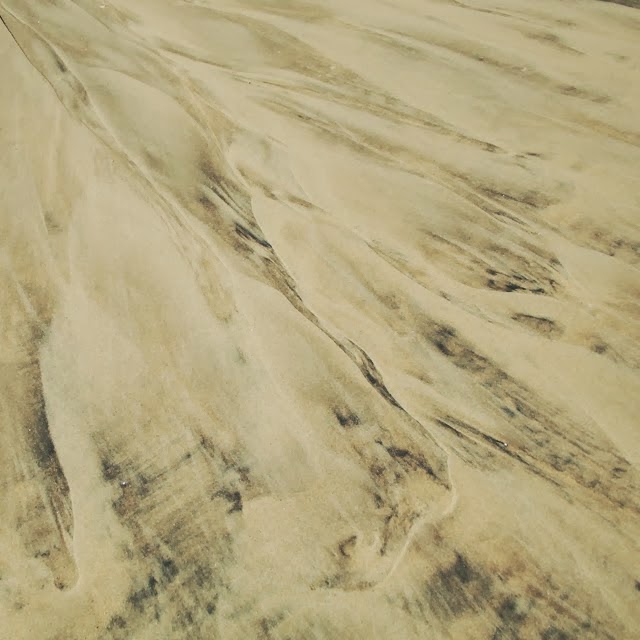 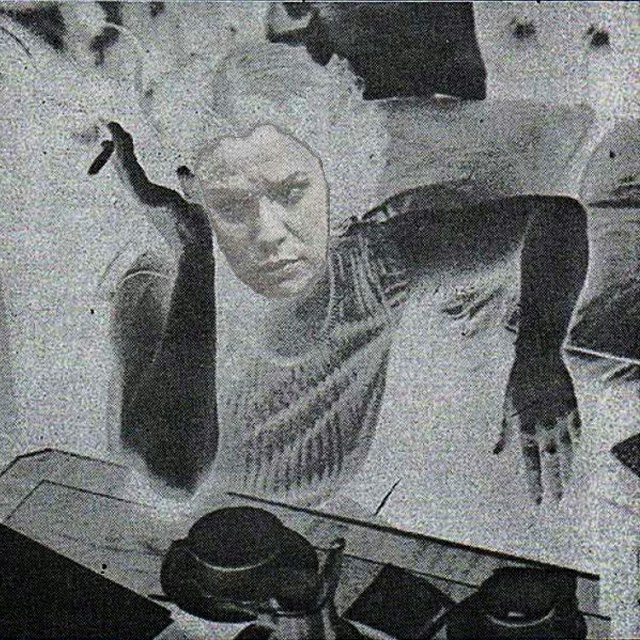 This one is part of a series done at 640x640 pixels (CD cover size) and available for free download under the Creative Commons license. If you want a hand with some typography drop us a line...
Posted by Bob Georgeson at 09:08 No comments:

The Problem with Modern Art #5 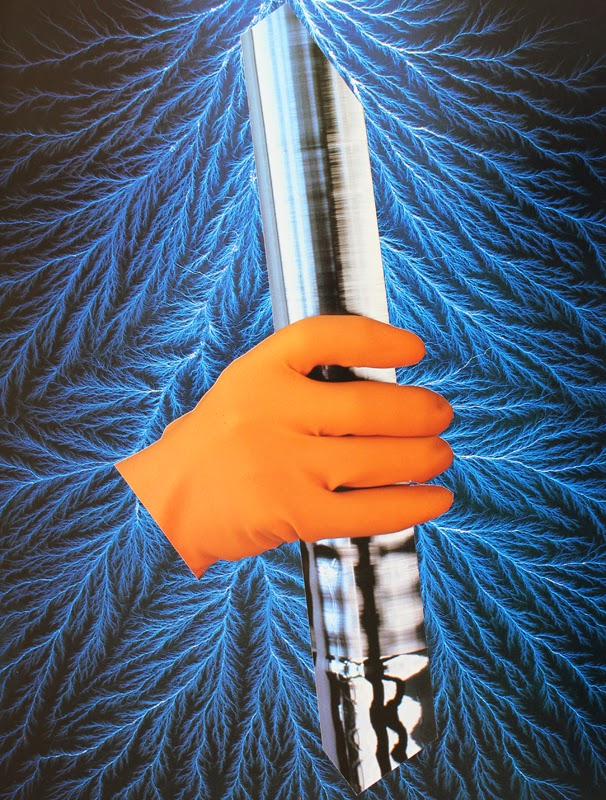 The Problem with Modern Art #4 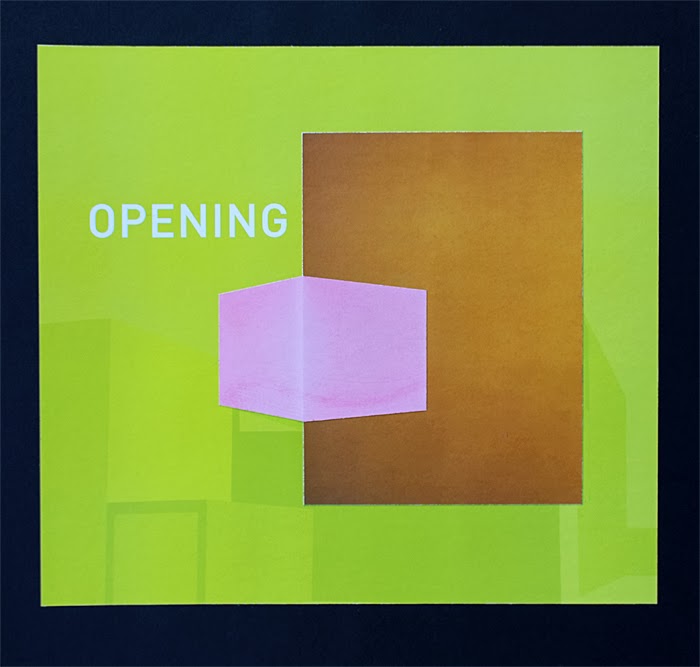 Came across this via Twitter (thanks Griet!) from the the wonderful Mindpirates group. In a world where audio-visual now seems synonymous with computers it is great to see an artist using celluloid strips and old projectors. Beautifully done...more on Mindpirates soon.

e.e. cummings reads 'anyone lived in a pretty how town'

One of my absolutely favourite poems read by the man himself....
Posted by Bob Georgeson at 13:47 No comments: